What’s Really Driving Up the Cost of Health Insurance? 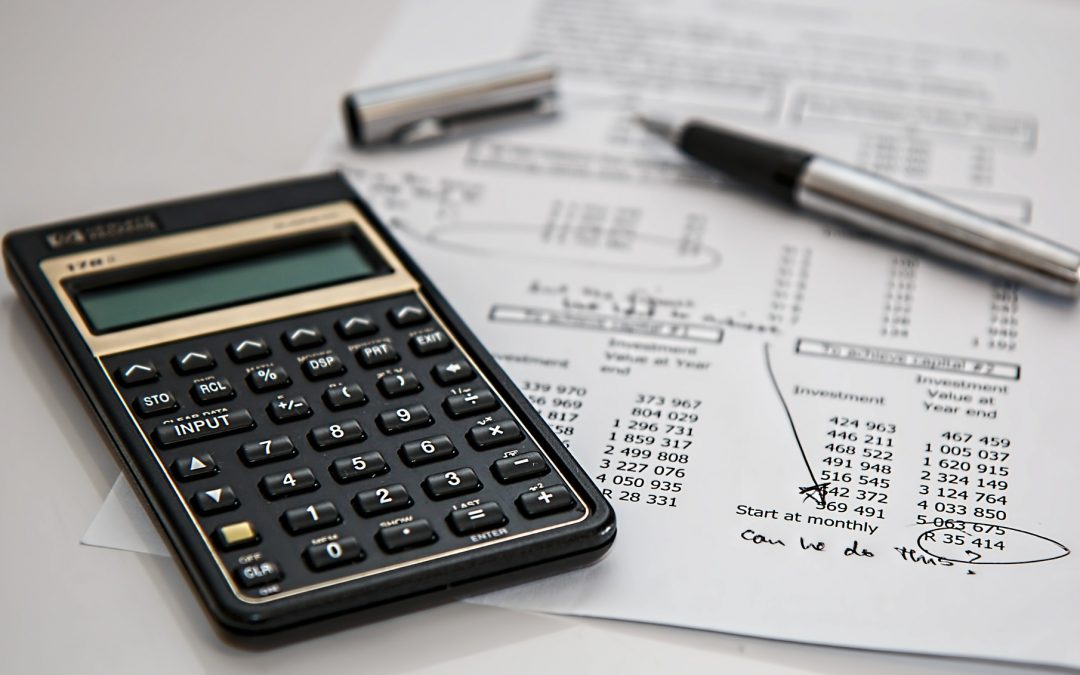 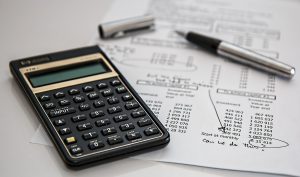 We keep hearing that health insurance costs are on the rise. We also hear a number of excuses and accusations, most notably from the political sector, citing who’s to blame. So, what is it that really drives up the cost of health insurance?

A recent explanation from the American Academy of Actuaries may help shed some light on what’s actually behind the increases.

Regardless of what’s driving up the cost of insurance, the increase is unavoidable. However, there are measures you can take to offset the additional cost of offering health insurance to your employees. Talk to us about how you can reduce your health care spending.