What Happens to People Who Don’t Believe the IRS? 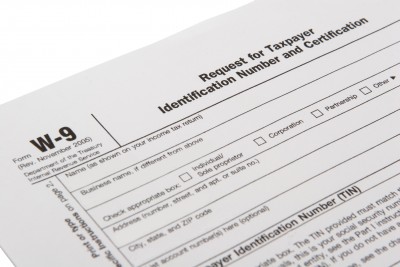 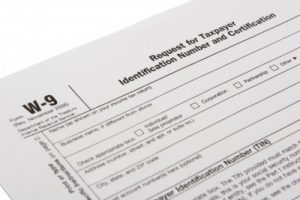 You may recall us mentioning an Executive Order signed by President Trump immediately upon his inauguration that had some pretty important implications for the Affordable Care Act (ACA) and, specifically, the individual mandate. Well, as it turns out, the Order may not effectively accomplish everything the President intended.

The individual mandate provision of the ACA holds that taxpayers who do not have minimum essential coverage (or qualify for an exemption) must pay an individual responsibility tax. The coverage can be obtained through an employer, a private insurance carrier, or a government program. The tax is owed for every month a person doesn’t have coverage and is the greater of either a fixed dollar amount or 2.5{d044ab8acbff62f209a116f8142e303cb886f535b0fcf58cb82cde7cb327d3c9} of household income above the tax filing limit, up to a certain limit.

Though it was initially thought that the President’s Order would do away with this mandate, the IRS is indicating otherwise. Their website states that the penalties will still be applied. The IRS has also affirmed in several letters, one in response to an inquiry made by Congressman Bill Huizenga (R-MI). The letter explained that there was no provision in the ACA for the penalty to be waived when it applied and stated “The Executive Order does not change the law; the legislative provisions of the ACA are still in force until changed by the Congress, and taxpayers remain required to follow the law and pay what they may owe.”

The problem lies in the fact that, despite such affirmations by the IRS, many taxpayers don’t seem to heed their warning. An April report from the Treasury Inspector General for Taxpayer Services revealed that only 2/3 as many taxpayers were paying the penalty as did the previous year. What’s more, many insurers even seem to be relying on the belief that the IRS is not enforcing the mandate and are raising their rates for the coming year to account for the loss of funds that non-enforcement of the mandate will likely cause.

So, to cut through the confusion, here’s the bottom line. All indications are that the IRS is still imposing a penalty on those who go without coverage. If that’s you, you have two options: 1.) Pay the penalty. 2.) Give us a call. We can help you put those dollars to better use and get you the coverage you need at a premium you can afford.