What are Health Care Sharing Ministries? 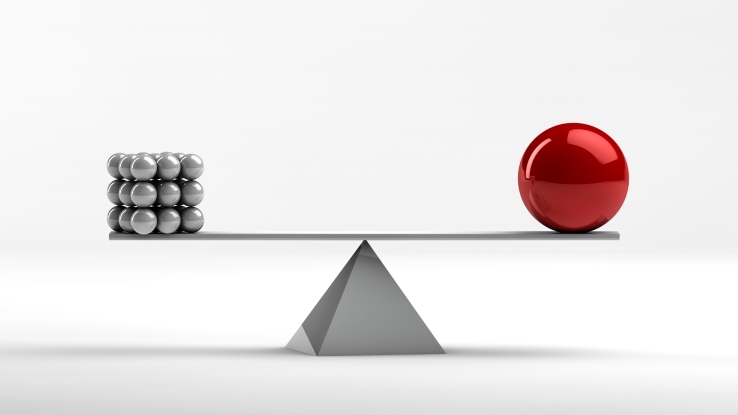 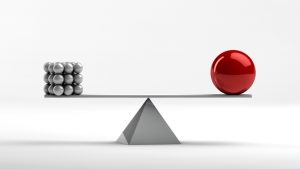 You may have heard a little bit about health care sharing ministries.  But exactly what are they, and how do they work?

By definition, they’re a “health care cost sharing arrangement among persons of similar and sincerely held beliefs.”  They’re not-for-profit organizations.  They’re also exempt from many of the requirements laid out by the Patient Protection and Affordable Care Act (PPACA), such as the requirement to cover certain preventative services or submit to the usual solvency oversights of most major medical coverage plans.

They first popped up in the 1600s and began as religious or community groups who agreed to pay cash into the program during good times to allow them to make withdrawals when times were tough.  They’ve historically been composed of mostly members of Protestant religious denominations.  However, as interest in these programs has grown, they’ve broadened their appeal to include those of any, or no, religion.  Instead, applicants must merely agree to a set of “shared beliefs,” avoid the use of tobacco or illegal drugs, limit their alcohol intake, and lead a healthy lifestyle.

While they’ve been around for a while, health care sharing ministries began to gain popularity in the 1960s as an alternative to for-profit insurance companies.  According to their advocacy group, the Alliance of Health Care Sharing Ministries, about 430,000 people nationwide are enrolled in a recognized ministry.

Their operation basically relies on healthy members who contribute money and prudent ministry managers who disburse the funds in a responsible way.  Because little personal health information is provided by applicants, coverage can often be purchased much more cheaply than comparable insurance.

Most health care sharing ministries have a deductible, usually comparable to that of other standard plans.  There’s also currently a bill before Congress that would allow them to treat their coverage as high-deductible plans, regardless of the deductible, making members eligible for Health Savings Accounts (HSAs).

While members of health sharing ministries are exempt from ACA requirements, they’re also ineligible for some of its protections, which has resulted in some concern over their use.  To learn more about these plans and their nuances, you can check out this article on BenefitsPro.