What a Trump Presidency Could Mean for Your Health Plan 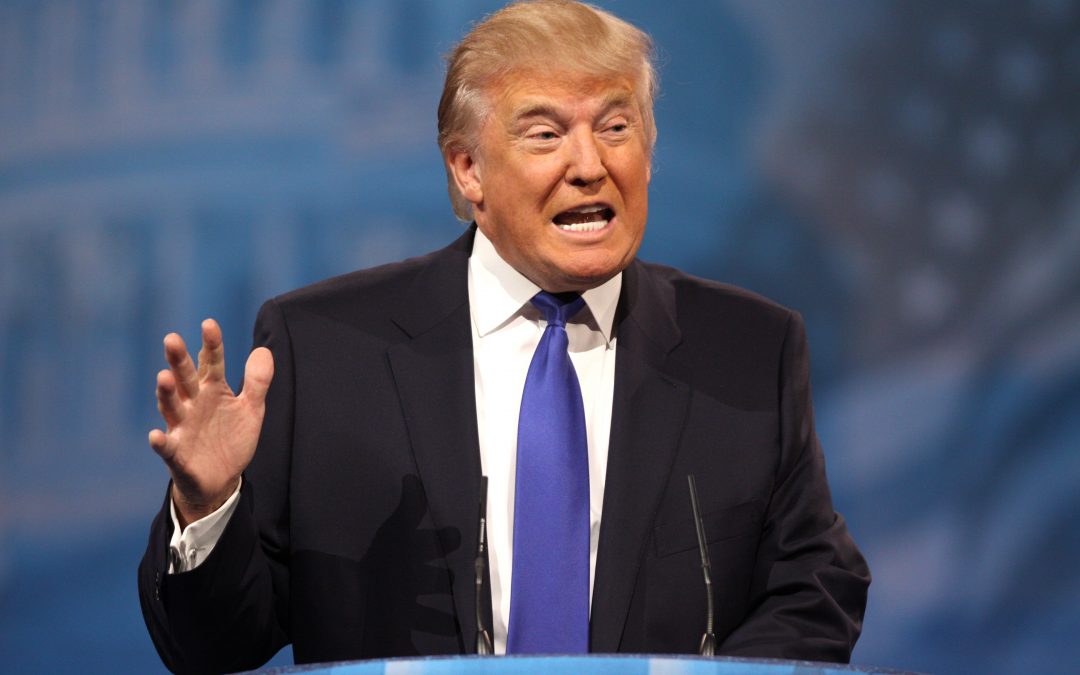 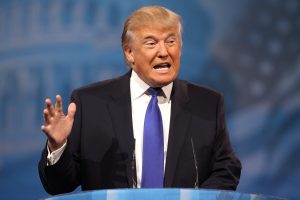 In the wake of the election results, many Americans–particularly business owners–are anxious to see how a Trump presidency will impact the health insurance industry and particularly the Affordable Care Act (ACA).

While Trump made clear his desire to repeal the Act on “day one,” both he and his advisers have begun to reconsider whether an abrupt appeal would be advisable or even possible. Not to mention, outside of his displeasure with the ACA, Trump’s offered little other insight into his views on healthcare policy in general.

So, while the Trump administration is unlikely to do anything to immediately disrupt the insurance markets, the health industry, and the millions of Americans who’ve obtained coverage under the ACA, here are a few changes he has proposed that realistically could come to fruition in the foreseeable future.

There are a number of other tools at Trump’s disposal in his attempt to “revise and replace” the ACA. Lawsuits dealing with the ACA can be delayed, or he can chose not to appeal them. He can also choose not to enforce or to modify certain regulations affecting non-tax related provisions of the Act, such as those affecting transgender coverage.

Once the employer mandate is repealed, Trump can allow employers to offer minimum premium plans or mini-med policies. He can also affect how independent contractors vs. employees are classified by appointing a Labor Secretary with a more lax approach.

A proposed long-term overhaul to the Income Tax Code could include expansion of Health Savings Accounts (HSAs), resulting in increased contribution limits and broader eligibility. Another possibility is allowing individuals without employer-provided insurance to deduct health insurance premiums on their tax returns (whereas, currently, medical expenses must exceed 10{d044ab8acbff62f209a116f8142e303cb886f535b0fcf58cb82cde7cb327d3c9} of adjusted gross income to be deductible).

Trump also hopes to expand the sale of insurance across state lines in order to increase competition and implement state high-risk pools.

While it remains to be seen what, if any, of these changes do take place, one thing is certain. There WILL be changes to the ACA and other health-care reforms implemented by the Obama administration.

It’s important for employers to stay abreast of all important developments and understand how they affect their overall benefits package, as well as the overall health, well-being, and productivity of their workers.

Stay tuned for more information on these changes as they develop, and contact us if you have questions about how any changes affect you or your business!