To Buy or Not to Buy? Answers to Your Short-Term Insurance Questions. 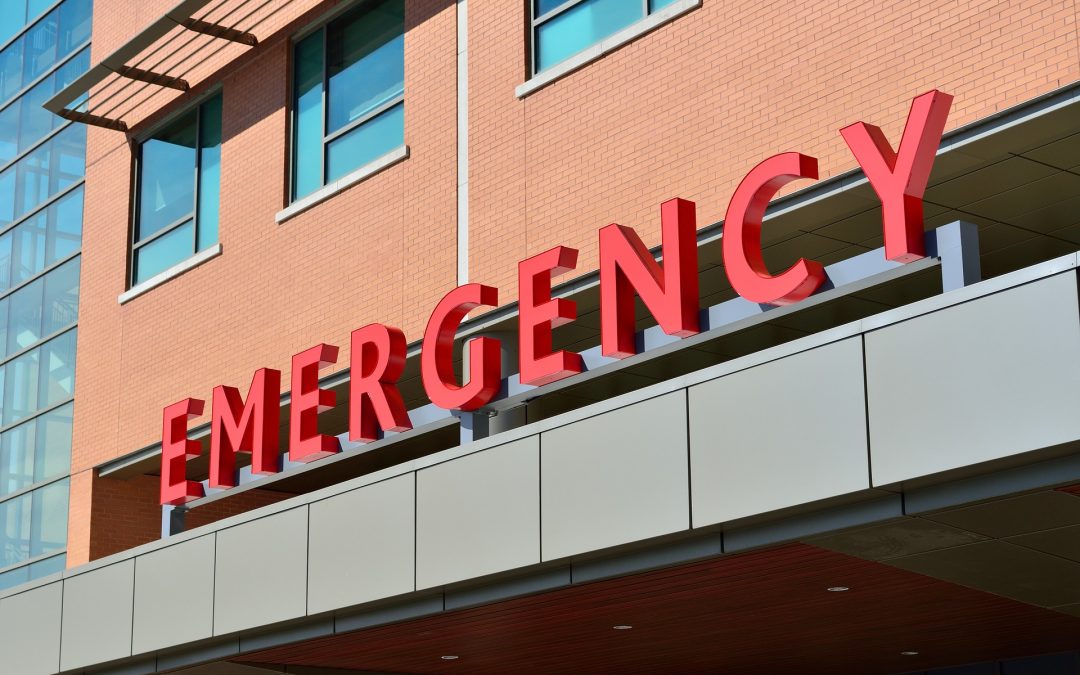 Now that open enrollment has ended, there are a number of Americans who are finding themselves uninsured for one reason or another. Those who still want to secure coverage can sometimes do so. For instance, if they experience a qualifying life event.

Still others may opt to choose a short-term health plan. While these don’t protect you from paying a small penalty due to failure to carry the minimum coverage required, they’re a viable option for young, healthy, individuals who are looking for limited coverage at a lower cost.

Historically used by those who were in between jobs or by college graduates who hadn’t yet found one, short-term plans were originally intended to be transitional coverage, not a permanent means for protecting oneself against accidents or illness. However, since the implementation of Obamacare, short-term plan sales have been on the rise, mostly among millennials.

As their name implies, they last less than a year. They have lower premiums, yet they come with decent sized doctor and hospital networks. Depending on a number of circumstances, an individual might be able to purchase a short-term plan, pay the associated tax penalty, and still pay less than if they’d purchased more comprehensive coverage.

Does that mean purchasing short-term coverage is a good idea? Maybe not. At least, for most people.

Like any other financial decision, purchasing short-term coverage has its pros and cons, which should be carefully weighed before proceeding. Here are a few:

Short-term health coverage obviously isn’t a good idea for those with chronic health conditions or those who take expensive medications. However, the unthinkable can always happen, even to those who appear to be the picture of health.

“If you have an alternative to get regular health insurance, certainly try that first,” urges Cheryl Fish-Parcham, private insurance program director for Families USA.

To read more on this topic, check out this article by Emily Bazar of Kaiser Health News.