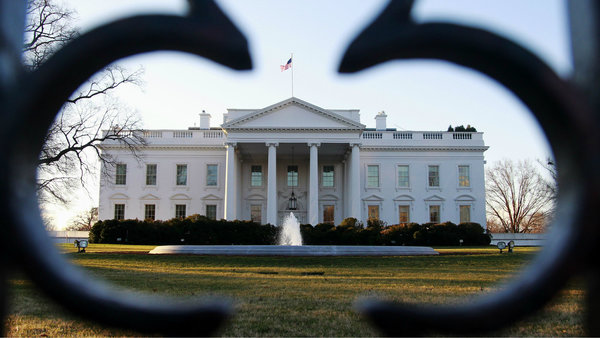 The President recently announced that the Department of Labor will soon begin issuing guidance to states requiring small businesses to automatically enroll employees in Individual Retirement Accounts.  The announcement took place at the recent Conference on Aging, held at the White House.

To date, bills requiring the automatic savings plan enrollment have already passed in Oregon, Washington, and Illinois.  About 20 more states are following suit.  The details vary, but some states are requiring enrollment by businesses with as few as five employees.

A similar federal mandate has been proposed by Obama.  However, Congress has been slow to adopt budget proposals containing this initiative.  The White House is also working with private-sector software developers to come up with better tools for estimating Social Security benefits.

The guidance that is forthcoming from the DOL later this year will also address the fiduciary responsibility or 401(k) plan sponsors.  The Clorox Company, Alaska Airlines, Vermeer, and United Technologies Corporation (UTC) were all named as companies that are taking steps to improve their plan designs.  Each of these automatically enrolls its workers at 6{d044ab8acbff62f209a116f8142e303cb886f535b0fcf58cb82cde7cb327d3c9} of their salary and automatically increases deferral rates each year.

The White House named several companies that were already taking steps to improve their current retirement plans.  UTC is also educating its employees on the benefits of keeping their funds in their plans upon retirement and the drawbacks of rolling them over into IRAs that often charge higher fees.