The Surprising Financial Worry that Wealthy Americans Lose Sleep Over 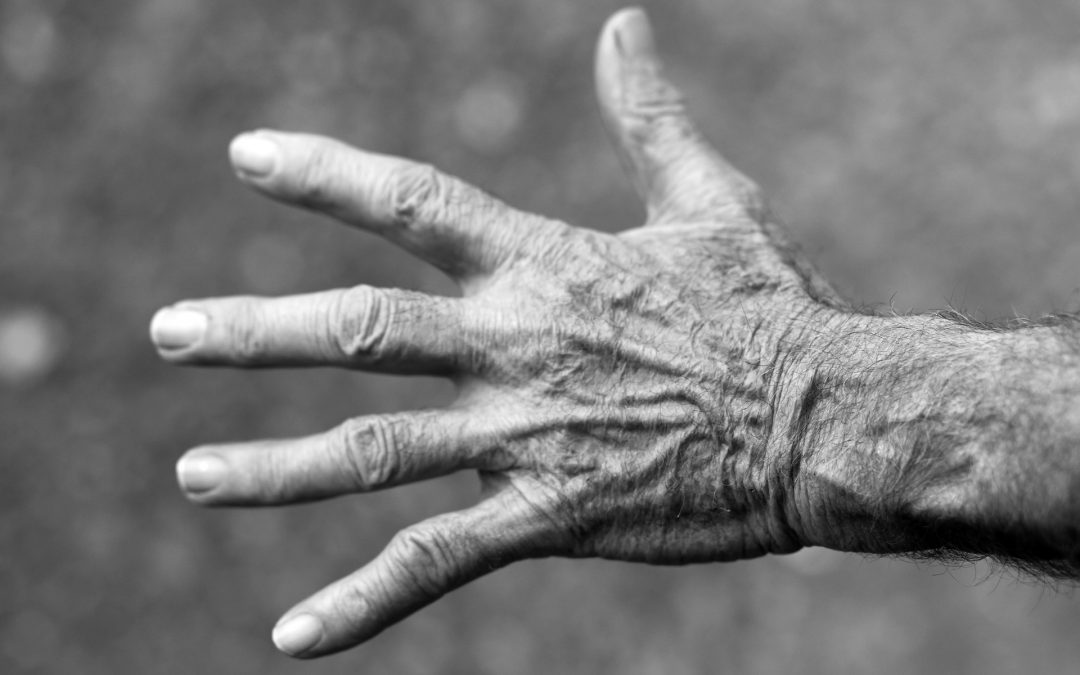 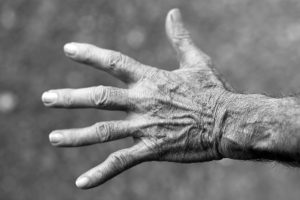 You might be surprised to learn that it isn’t just the lower and middle classes who stress over financial issues. Even the wealthy have concerns that keep them up at night.

While you might expect them to fret about uniquely elite worries like how to distribute an estate worth millions of dollars among their heirs. But the real concerns of America’s wealthiest citizens might surprise you.

However, despite the fear of being a burden on their children, both emotionally and financially, only 39{d044ab8acbff62f209a116f8142e303cb886f535b0fcf58cb82cde7cb327d3c9} of these individuals have a plan in place for their long term care or have discussed their wishes with their families. Only 50{d044ab8acbff62f209a116f8142e303cb886f535b0fcf58cb82cde7cb327d3c9} have considered healthcare costs in their retirement planning, and less than 1/4 are saving specifically for their future care.

With life expectancy rates increasing, this represents a widening gap between the number of seniors requiring long-term care (which is estimated to double from the current 12 million to 27 million by 2050) and the funds available to care for them. And, while 57{d044ab8acbff62f209a116f8142e303cb886f535b0fcf58cb82cde7cb327d3c9} of wealthy respondents say being covered for health issues and long-term care needs is important to them, less than half think they will be prepared for both.

Here are a few more findings from the study. You can also find out more by reading the full article here on LifeHealthPro.