The Prescription Drug Trends Every Employer Should Know About 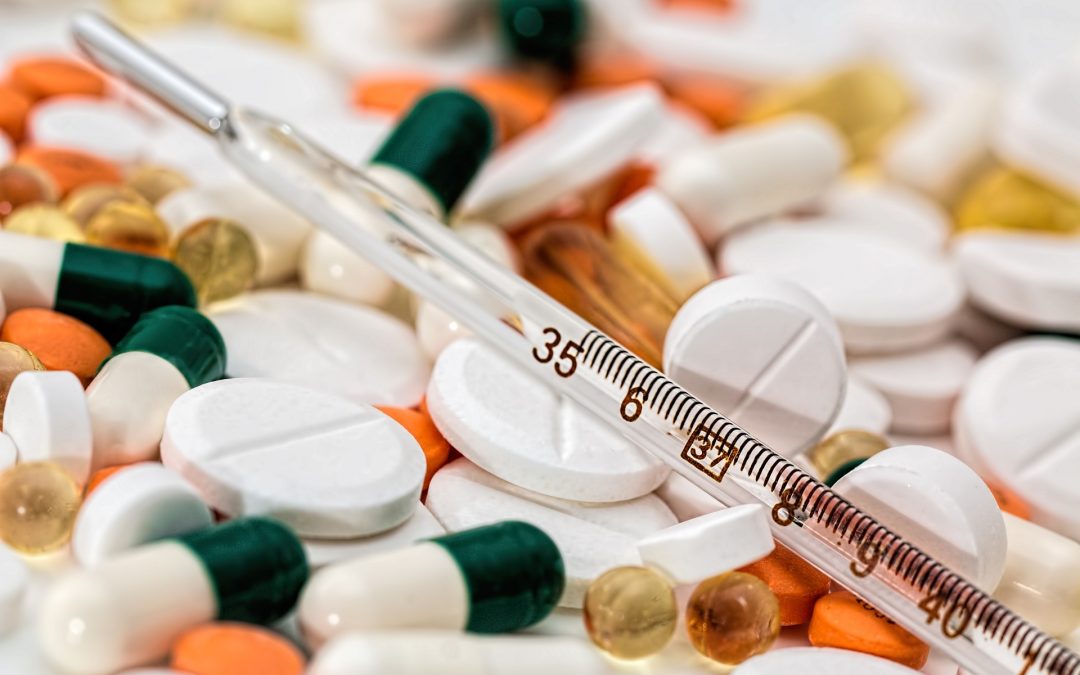 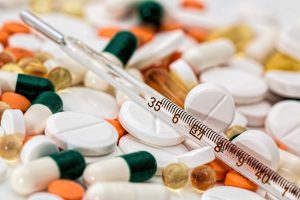 In 2019, the United States is projected to spend over $500 billion on prescription drugs, by some estimates—12 times more than the $40.3 billion spent in 19901 13. Although prescription drug spending has historically been a small proportion of national health care spending compared to hospital and physician services, it has grown rapidly in recent years.

In 2014, prescription drug spending in the United States increased by 13.1 percent—the largest increase since 2003. This jump was due to a number of factors—a major one being a 30.9 percent increase in spending on specialty medications, which are high-cost drugs used to treat complicated conditions like hepatitis C, cancer and rheumatoid arthritis2. The growth in prescription spending was also due to more people being insured and gaining prescription drug coverage as a result of the Affordable Cart Act (ACA).

The 2014 increase marked a departure from previous years’ prescription drug trends. Annual prescription spending growth declined from 18 percent in 19993 to 5 percent in 2007 4 due to variety of factors, including greater usage of generic drugs, changes in the types of drugs being used and more tiered copayment prescription plans. Spending fell 3 percent in 2008 as a result of the recession and safety and efficacy concerns5.

Following years of decreasing rates, U.S. drug spending increased in 2012 by 3.8 percent6. Since then, it has risen over 30 percent13.

The portion of prescription drug spending paid by private insurers increased from 27 percent in 1990 to 43.5 percent in 2013, contribuing to a reduction in the amount people paid out of pocket, which dropped from 56.8 to 16.9 percent. During this same time, Medicare spending increased from 0.5 to 27.5 percent7.

The implementation of Medicare Part D in 2006 dramatically altered payer mix, as Medicare expenditures soared from 1.9 percent in 2005 to 17.7 percent in 2006. Medicaid’s expenses, on the other hand, fell from 17.7 percent to 8.5 percent during this time because Medicare replaced Medicaid as the primary insurer for individuals covered under both programs7.

A multitude of factors led to changes in prescription drug costs, as outlined below.

In 2017, traditional prescription drug spending decreased 0.3 percent14. Specialty medications account for a smaller portion of U.S. prescriptions, yet they commanded 40 percent of the pharmaceutical market in 2016 ($180 billion)15. Specialty drug spending is projected to experience rapid growth over the next several years, due to pricing increases. These increases are often cited by insurers as reasons for raising premiums14.

Reductions in drug utilization may mean that patients aren’t adhering to the drug treatments recommended by their doctors. A failure to fill prescriptions can have serious effects on patient health and lead to more costly medical problems down the road. A recent study found that 31 percent of prescriptions go unfilled and individuals over the age of 52 were more likely to fill their prescriptions than their younger counterparts. Women were more likely fill their prescriptions than men, and, unsurprisingly, drugs with higher copayments were less likely to be filled8.

ACA’s Impact on the Pharmaceutical Industry

The ACA implemented various provisions designed to help monitor the pharmaceutical industry, including imposing an annual fee on importers of branded prescription manufacturers and importers whose branded sales exceed $5 million. This annual flat fee started at $2.5 billion in 2011 and will increase to $4.1 billion by 2018. The ACA also created a process for gaining FDA approval of biosimilar, or interchangeable, versions of brand-name drugs. Brand-name drugs, though, are given 12 years of exclusivity before biosimilar drugs can be approved.

In addition, the ACA requires non-grandfathered health plans to include prescription drugs as one of the “essential health benefits,” and all forms of birth control must be covered without cost sharing. Over the next few years, rebates and discounts will also be available to certain Medicare Part D beneficiaries.

Below are several tactics that insurers, employers and consumers have implemented in an effort to curb rising prescription drug expenses.

Many health plans have responded by creating drug formularies, which exclude certain drugs from coverage, and step therapy requirements, which require individuals to try more cost-effective treatments before “stepping up” to more costly drugs. In addition, some insurance plans have increased patients’ out-of-pocket responsibilities by imposing separate prescription deductibles and requiring certain medications to have a prior authorization. Prior authorizations may be required when an insurer believes a less expensive drug may work just as well as the more expensive drug the doctor prescribed.

Using generic drugs is a well-known way to save money on prescriptions without sacrificing quality, but a lesser-known option may be using cash to buy prescriptions—instead of using insurance. No longer bound by gag clauses as of 201816, pharmacists can now say whether you’ll save money by not using insurance and paying with cash instead.

Employers are not the only ones seeking to reduce costs when it comes to pharmaceuticals. As employees’ out-of-pocket responsibilities continue to grow, rather than paying for a brand name, more people are asking for cheaper or generic versions of drugs. Consumers are also using the internet and phone apps to make price comparisons between local pharmacies and to locate available coupons. Some consumers are also looking to mail-order pharmacies to handle 90-day supplies of their medications, which often offer lower drug prices.

Furthermore, the CMS projects that from 2015 to 2024, prescription drug spending will grow, on average, 6.3 percent annually, which is slightly higher than its projections for health spending (which will increase at an average rate of 5.8 percent per year) 12. The CMS notes that during this time, new specialty drugs will enter the market and there will be fewer generic drugs launched. These projections are subject to change.

13 Pew Charitable Trusts, “A Look at Drug Spending in the U.S.,” https://www.pewtrusts.org/en/research-and-analysis/fact-sheets/2018/02/a-look-at-drug-spending-in-the-us

14 Peterson-Kaiser Health System Tracker, “What are the recent and forecasted trends in prescription drug spending?” https://www.healthsystemtracker.org/chart-collection/recent-forecasted-trends-prescription-drug-spending/?_sf_s=recent+trends#item-start