The Magic Number of Employee Benefits to Offer (Hint: It’s in the Double Digits.) 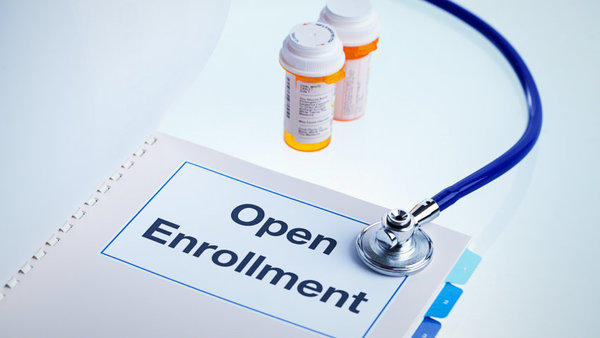 Employers are becoming increasingly aware of the importance of a rich benefits package in attracting and retaining top talent.  But how many benefits is enough?  And is merely offering the benefits, without explicitly communicating their value, enough to achieve the desired results?

According to MetLife’s most recent U.S. Employee Benefit Trends Study, there does seem to be a magic number of benefits that delivers the most appeal.  It’s eleven.  And, as we often stress, many companies aren’t realizing the full effects of these benefits due to their failure to communicate them to their employees.

In light of the changing face of health care, it’s becoming increasingly important for employees to understand their benefits and be prepared to make the right decisions for themselves and their families.  What’s more, respondents also reported that job security (51{d044ab8acbff62f209a116f8142e303cb886f535b0fcf58cb82cde7cb327d3c9}) and financial stress (49{d044ab8acbff62f209a116f8142e303cb886f535b0fcf58cb82cde7cb327d3c9}) are major issues they’re facing.  There’s never been a better time for employers to capitalize on the opportunity to, not only offer great benefits to their employees, but assuage their workers’ worries by clearly communicating their value.

For more of the study’s findings, you can read the full article on BenefitsPro.