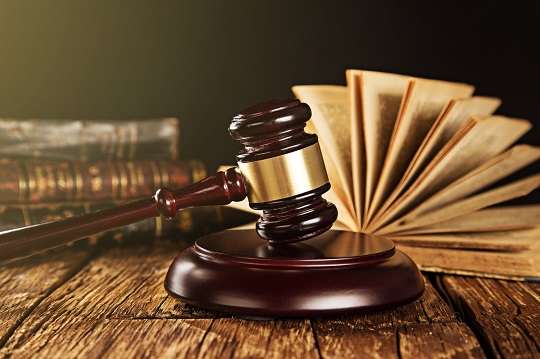 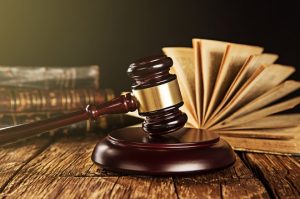 As you may have heard, the U.S. House of Representatives recently voted by a slim majority to pass the American Health Care Act (AHCA). This proposed legislation, intended to repeal and replace the Affordable Care Act (ACA), will now move on to the Senate for approval and–if it passes–then go to President Donald Trump to be signed into law.

But what provisions does this Act contain, and how do they affect you as employers and employees?

First of all, note that the Senate will likely make considerable changes to the proposed legislation before even putting it to a vote. Also, these next steps could take a while. In the meantime, the ACA remains intact.

The AHCA is essentially budget reconciliation legislation, so if it passes it won’t fully repeal the ACA. What it does instead is address specific provisions of the ACA that relate to budgetary issues like federal spending and taxation. A full repeal of the ACA would have to be a separate bill and would require 60 votes in the Senate to pass (instead of the simple majority needed to pass the AHCA).

What is NOT Affected

So, let’s start with the ACA provisions that are not affected by the AHCA, which is most of them:

Major Implications of the AHCA

Now let’s look at what WOULD be affected should the AHCA be signed into law:

While the AHCA can’t technically repeal the employer and individual mandates imposed by the ACA, it essentially does so by reducing any penalties under these provisions to ZERO. Instead, beginning with 2019 enrollment, issuers would be allowed to add a 30 percent late-enrollment surcharge to the premiums of anyone with a lapse in coverage of more than 63 days during the past 12 months. But that also would be discontinued after 12 months.

Currently, under the ACA, low-income individuals are offered federal subsidies in the form of premium tax credits and cost-sharing reductions when they purchase insurance through the Exchanges. The AHCA would do away with these and replace them with a monthly tax credit that individuals can use to purchase coverage. It would also repeal the ACA’s small business tax credit starting in 2020. And between 2018 and 2020, that tax credit would not apply to health plans that cover elective abortions.

The AHCA also allows states to apply for waivers from the ACA’s EHB requirement and community rating rules. However, it does stipulate that they couldn’t allow rating based on gender, age, or health status (unless the state participates in a high-risk pool). The purpose for being granted a waiver must be to reduce premium costs, to increase the number of individuals covered, or to advance another benefit to the public interest in the state (such as for individuals with pre-existing conditions).

The AHCA also establishes a Patient and State Stability Fund for 2018 through 2023. This sets aside $8 billion for states that have been given a waiver from community rating. These funds help reduce premiums or other out-of-pocket costs for individuals who have their premiums increased for a variety of qualifying reasons.

The AHCA would incentivize the use of these tax-advantaged savings accounts by increasing maximum contribution limits to around double what they were under the ACA. It would also allow both spouses to make catch-up contributions to an HSA and to pay for expenses that were incurred before the HSA was established (as long as it was started within 60 days from the time the individual’s high deductible health plan was set up).

One of the biggest implications of the AHCA is that is provides relief from a number of the ACA’s tax provisions, with some becoming effective as early as this year. The controversial Cadillac Tax (which would impose a 40 percent tax on high cost employer-sponsored health coverage) has been pushed back from 2020 to taxable periods beginning after December 31, 2025.

Over-the-counter medications would once again be eligible to be paid for with HSA funds. And the tax rate on HSA distributions that are not for qualified medical expenses would be decreased.  The AHCA would also repeal the limit on how much an individual can contribute to a health flexible spending account (FSA).

The ACA added additional Medicare tax withholdings for high-income individuals over a certain threshold. The AHCA would repeal this additional tax. It would also once again allow employers receiving the Medicare Part D subsidy to take a business-expense tax deduction on the value of this subsidy.

It would also repeal the medical devices excise tax, the health insurance providers fee, and the fee on certain brand name pharmaceutics. The medical expense deduction income threshold would be lowered to 5.8 percent beginning in 2017.

The AHCA does much in an attempt to modernize and strengthen the Medicaid program, starting with repealing the ACA’s Medicaid expansion. Instead it would provide federal funds to states that have already expanded their own programs. The new Medicaid model would involve a “per capita allotment” beginning in 2020. States would also have the option to implement a work requirement for nondisabled, nonelderly, nonpregnant recipients of Medicaid coverage.

Medicaid’s data and reporting systems would be modernized. The Act would also repeal the ACA’s disproportionate share hospital (DSH) cuts and change the process for eligibility determinations.

It will be interesting to see the ultimate fate of this proposed legislation. In the meantime, we wait.