The 5 Most Recent Changes to the ACA 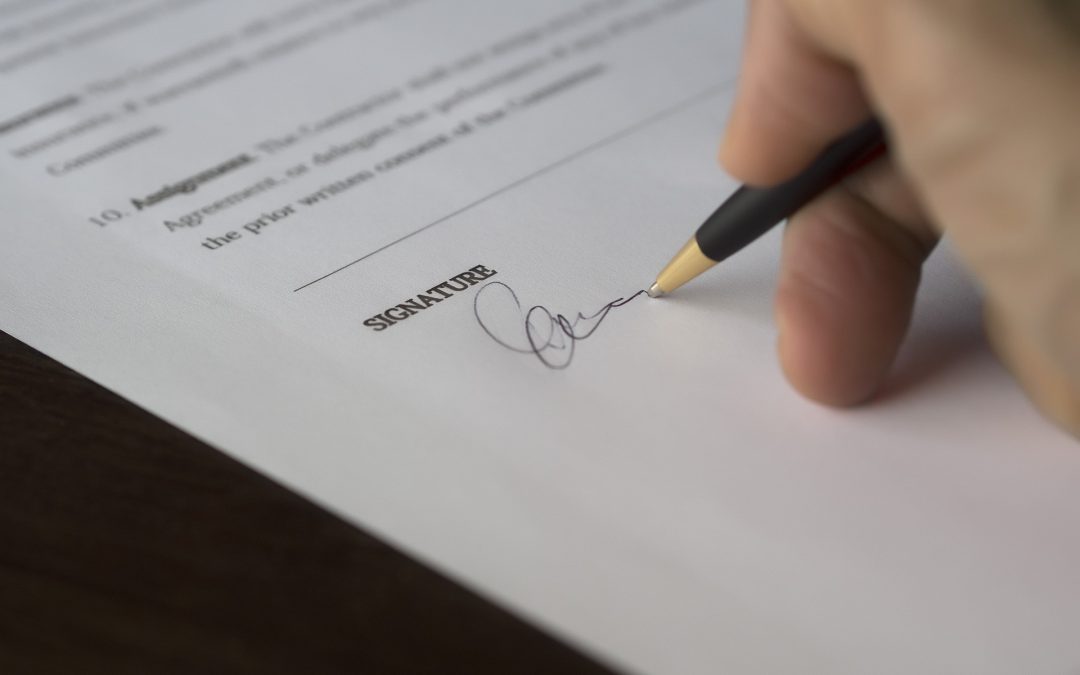 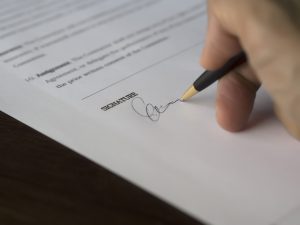 I know, I know. Just when you thought you had wrapped your head around the Affordable Care Act (ACA) and all its implications…more change. The good news is that several of the recent alterations made to the health care requirements will give individuals and business owners a little breathing room. At least for now.

Here are the 5 most recent changes to the ACA and how they may or may not affect you.

According to the requirements, large employers have to file Forms 1094-C (with the IRS) and 1095-C (with the IRS with a copy sent to all full-time employees) beginning this year. While that’s still the case, the deadline for delivering those forms to employees has been pushed back to March 31 (formerly February 1), and the deadline for filing with the IRS is now June 30 (from March 31), May 31 if you aren’t filing electronically.

Failure to meet this deadline or complete the forms properly could result in fines. The IRS has indicated it will be lenient on those who make a good faith effort to comply but still make some errors. Those who file them late have been offered no such promise.

In December, President Obama signed the Protecting Americans from Tax Hikes Act (PATH), which also serves to delay the 40{d044ab8acbff62f209a116f8142e303cb886f535b0fcf58cb82cde7cb327d3c9} excise tax on plans deemed excessive, from 2018 back to 2020. As an added benefit, the PATH Act also states that this tax, originally nondeductible, can now be claimed as a business expense.

Also under the PATH Act employers with 200+ employees are no longer required to automatically enroll their employees in a health plan. As a result, employees will no longer need to “opt out” of receiving medical coverage as originally planned, but not yet enforced, by the ACA.

The figure used to determine whether a medical plan is “affordable” for an employee is 9.5{d044ab8acbff62f209a116f8142e303cb886f535b0fcf58cb82cde7cb327d3c9} of their household income. Thanks to IRS Notice 2015-87, that figure will be adjusted annually for inflation for safe harbors for affordability, such as the W-2 Safe Harbor, the Rate of Pay Safe Harbor, and the Federal Poverty Line Safe Harbor.

This one isn’t exactly a positive change for business owners. Those large employers who fail to provide coverage to their full-time workers are currently faced with one of two penalties. The larger, which applies to those who fail to offer coverage to at least 95{d044ab8acbff62f209a116f8142e303cb886f535b0fcf58cb82cde7cb327d3c9} of full-time employees, was $2,000 per worker in excess of 30. The other, smaller penalty was for employers who offer coverage but failed to offer affordable coverage to a single employee receiving an Exchange subsidy. That penalty was $3,000 for that individual only.

We’ll keep you posted on future changes as they develop. In the meantime, you can read more about the current changes by clicking here.