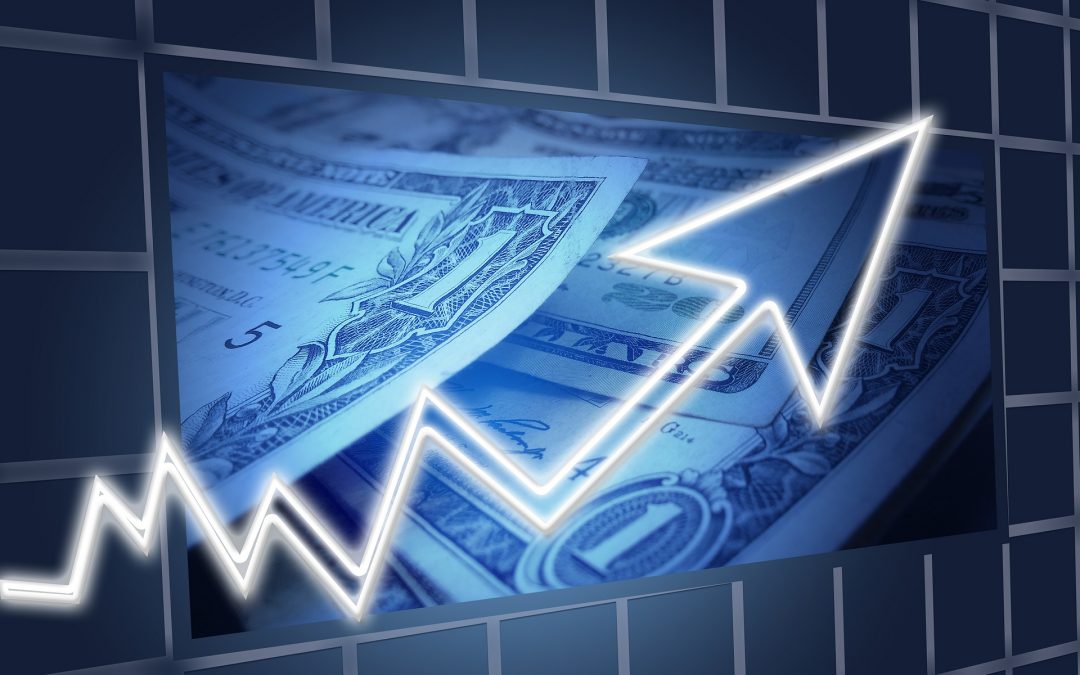 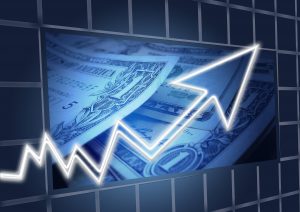 Each year, the Kaiser Family Foundation and the Health Research & Educational Trust conduct a survey to examine employer-sponsored health benefit trends. This document summarizes the main points of the 2018 survey and suggests how they could affect employers.

However, premiums for high deductible health plans with a savings option (HDHP/SOs) were noticeably lower than the average premiums. HDHP/SOs annual premiums for single and family coverage were $6,495 and $18,602, respectively.

The premium for family coverage was, on average, lower at small employers (three to 199 employees) than at large employers—$18,739 compared to $19,972. Yet, premium costs varied widely across industry and regions in 2018.

The average worker contribution toward the premium was 18 percent for single coverage and 29 percent for family coverage. Although, employees at organizations with a high percentage of lower-wage workers (where 35 percent make $25,000 or less annually) made above average contributions—24 percent and 42 percent of the premium for single coverage and family coverage, respectively.

The following were the most common plan types in 2018:

Even without a deductible, the vast majority of workers cover some portion of the costs from their in-network physician visits. For instance, 66 percent have a copayment for primary doctor visits and 24 percent have coinsurance.

Nearly all workers are covered by a plan with an out-of-pocket maximum (OOPM), but the costs vary considerably. Fourteen percent of workers with single coverage have an OOPM of less than $2,000, and 20 percent have an OOPM of $6,000 or more.

This year continues a period of a stable market, characterized by relatively low-cost growth for employer-sponsored coverage. While premium growth continues to exceed earnings and inflation increases, the differences are moderately small. Additionally, while there have been some changes in terms of employer-sponsored health benefits, no trends have gained significant traction.

The recent trend of raising deductibles to offset premium increases is popular, but its growth has slowed. A reason for the slowed growth is that health benefits are a highly effective attraction and retention tool, especially in a strong economy and tight labor market, and employers want to recruit and retain top talent.

Looking forward, employers should begin to identify tools and resources they can use to offset higher premium growth. As costs continue to rise, the individual mandate repeal takes effect and possible political changes ensue, employers and employees may begin to see increased market movement.

For more information on benefit offerings or on what you can do to control your health care costs, contact Sequoyah Group today.