Opponents of the Cadillac Tax Form a Lobbying Group 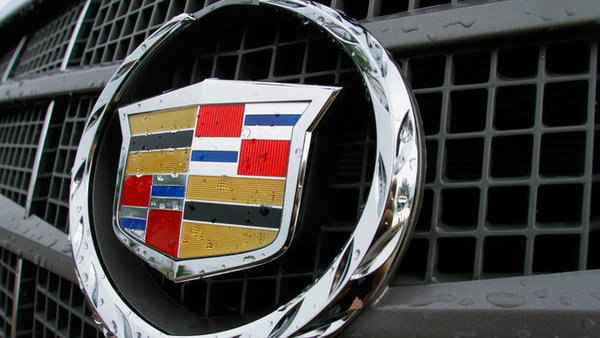 There’s been a lot of opposition to the Cadillac tax, coming from business owners as well as from both sides of the Congressional aisle.  There’s a new opponent on the scene, and this one comes in the form of a formal lobbying group.

Last month an organization registered as a lobbying organization with the name Alliance to Fight the Forty, referencing the proposed 40{d044ab8acbff62f209a116f8142e303cb886f535b0fcf58cb82cde7cb327d3c9} tax to be levied in 2018 against employers offering “rich” health plans to their employees.  It’s made up of Big Pharma, insurers, and labor unions and includes such recognizable names as Blue Cross Blue Shield, Pfizer, and the Labors International Union.

Opponents of the proposed tax argue that, although designed to target only the plans offering the very highest amount of benefits, it would affect a lot more companies than intended, those who were merely trying to stay competitive among other companies in their areas in attracting top talent.

This recent activity comes on the heels of the SCOTUS decision to uphold the premium subsidies contained in the Patient Protection and Affordable Care Act (PPACA), making it opponents’ top target for repeal.