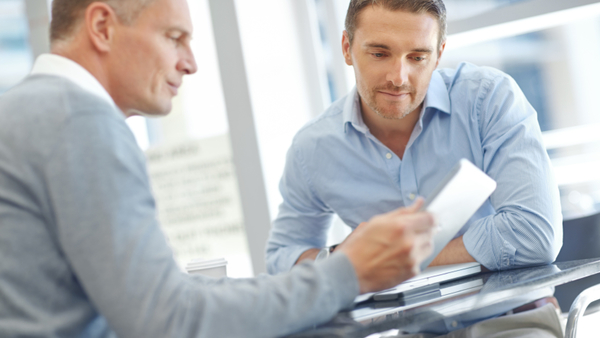 Even though Americans are reporting more confidence in their job security and the economy as a whole, it appears their retirement readiness is still suffering. These findings are represented in the Lifetime Income Score (LIS) report released by Empower Retirement, a division of Great-West Financial.

The LIS combines all sources of an individual’s savings and retirement benefits, including Social Security, workplace retirement plans, home equity, personal savings, and business ownership, to derive a retirement readiness score.  This LIS number represents the percentage of the individual’s income they can expect to replace in retirement.  And it fell from 61 down to 58 percent last year.

Additional findings from the survey indicate that those who work with an advisor have an almost 30 percent higher LIS than those who aren’t getting professional advice.  Those percentages were 82 percent and 55 percent, respectively.  Another revealing statistic was that only 19 percent of respondents indicated they were currently working with an advisor.
Those percentages were also closely tied to the portion of their income that people are saving pre-retirement.  Individuals who save 10 percent scored an LIS of 100, and those who save 15 percent of their income can expect to replace 140 percent of their income in retirement.  Contrast this with those who save 3 percent (generally the default amount of auto enroll plans), who averaged a 60 LIS.
While income planning tools were shown to have a positive impact on employees’ savings, only about 1/4 of workers had access to any.  And only about 1/2 of those who had access actually used the tools.  This study further underscores the valuable role that advisors play in working with employers to make sure their employees are receiving and taking full advantage of the benefits available to them.
For more information from this study, you can read more from BenefitsPro.  You can also contact us to discuss how Sequoyah Group can be of service to you and your employees.