One More ACA Hurdle to Address 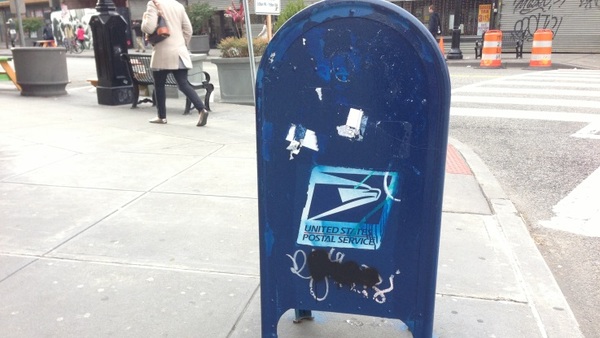 We’ve written at length about the steps employers can expect to take in order to comply with the ACA reporting requirements.  But there’s just one more hurdle that business owners should anticipate.

The need to submit corrected forms.

A few reasons that might prompt the need for a correction include an incorrect name, social security number, or employer identification number.  However, there may be other reasons that might be completely out of the employer’s control, such as an employee’s decision to terminate coverage later in the year.

In fact, the rules for reporting have gotten so complicated that it’s entirely possible that some employers may have to submit corrected forms even if the information they originally sent was accurate at the time the form was completed.  For example, if an employee chooses COBRA and coverage must be restored retroactively.

The forms required are the 1095-B for employers who provide health benefits through an insurer and the 1095-C for those who use a self-insured group health plan.

For the most current list of instructions for various IRS forms, you can visit this site.