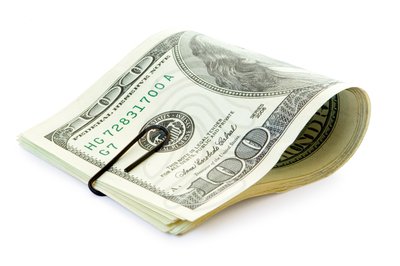 The IRS recently released an information letter describing circumstances that would allow an employer to recover contributions mistakenly made to its employees’ HSAs.

This is helpful guidance for employers that administer HSA contributions. Employers that recover mistaken HSA contributions should maintain documentation showing that a mistake occurred. Also, any correction should put the employer and employees in the same position they would have been had the mistake not occurred.

An HSA is a tax-exempt trust or custodial account that an eligible individual sets up with a qualified financial institution. Amounts in an HSA can be accumulated over years or distributed on a tax-free basis to pay for (or reimburse) qualified medical expenses.

Anyone can make contributions to an individual’s HSA, including the individual’s employer. However, there is a cap on the amount of HSA contributions for each year that varies depending on whether the HSA owner has individual or family HDHP coverage.

Internal Revenue Code (Code) Section 223 contains the basic tax rules governing HSAs. One of these rules is that an individual’s balance in his or her HSA is nonforfeitable. This means that, generally, contributions an employer makes to an employee’s HSA belong to that employee and cannot be forfeited or returned to the employer.