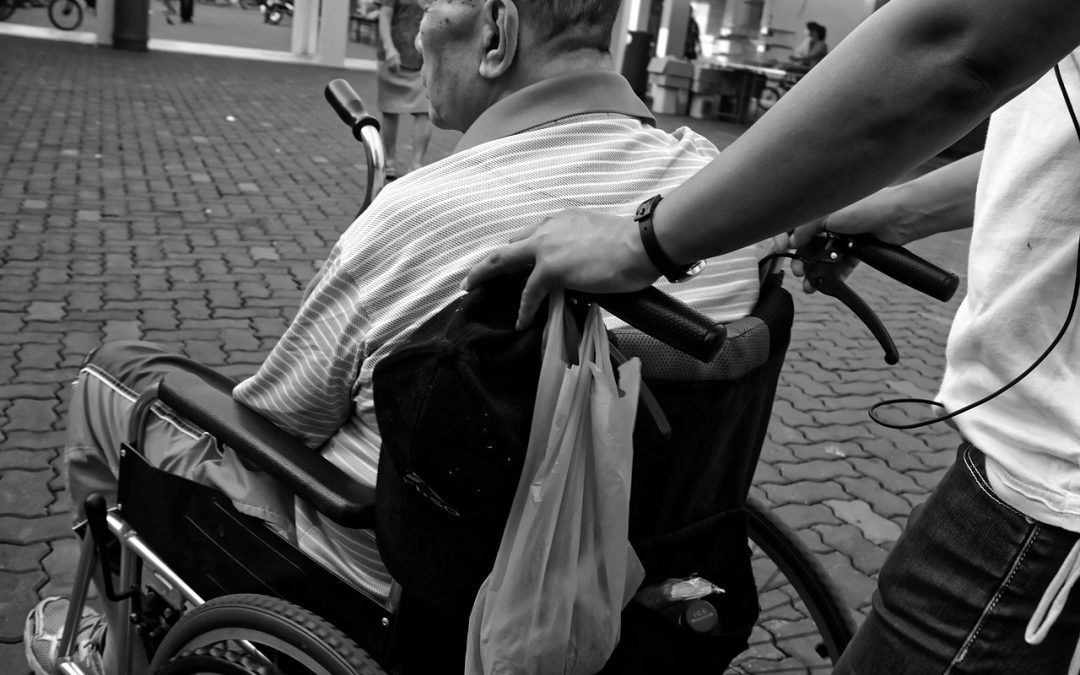 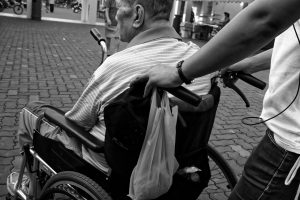 It sounds harsh to say, but finding yourself needing long-term care (and without the ability to pay for it) could technically leave many Americans in a place where, financially at least, they’re “better off dead.”

Most people take into consideration what funds they and other family members will need for retirement and even in the event of their death. However, few plan for how they would pay for long-term care should they require it. And that’s despite the fact that there’s a 70 percent chance that one spouse in every household will need long-term care in their lifetime. Not to mention, those can be some rather costly expenses.

There are a number of reasons many people are without this important coverage. For starters, it can be pricey. That’s one reason it’s important to shop for policies with someone who can compare prices and find you the best coverage for your money. It can also be hard to qualify if you have any chronic conditions that might make you more likely to need long-term care. Another reason people avoid purchasing long-term care coverage is the fact that they can’t stand the idea of losing their money if they don’t end up needing the coverage.

Those are valid concerns, but they can be managed. One new option, with which many Americans are unfamiliar, is a Life Insurance Retirement Plan (LIRP). Covered under its own section of the IRS tax code (7702), this plan is a tax-free account with fewer contribution and distribution limitations that can also be passed on tax-free to one’s heirs. There’s only one catch.

The LIRP account must also be used to fund a term insurance policy, something many older Americans don’t have a need for. To make this policy worth their while, the companies that sponsor LIRPs have agreed to pay policyholders their death benefit while they’re still alive, for the purpose of paying for long-term care.

This arrangement solves the problem of paying for coverage you might never need. It’s affordable. And, since life insurance approval is based on mortality not morbidity, it may be easier for some applicants to be approved.

To find out more about the long-term care dilemma and LIRPs, you can check out this full article on LifeHealthPro.