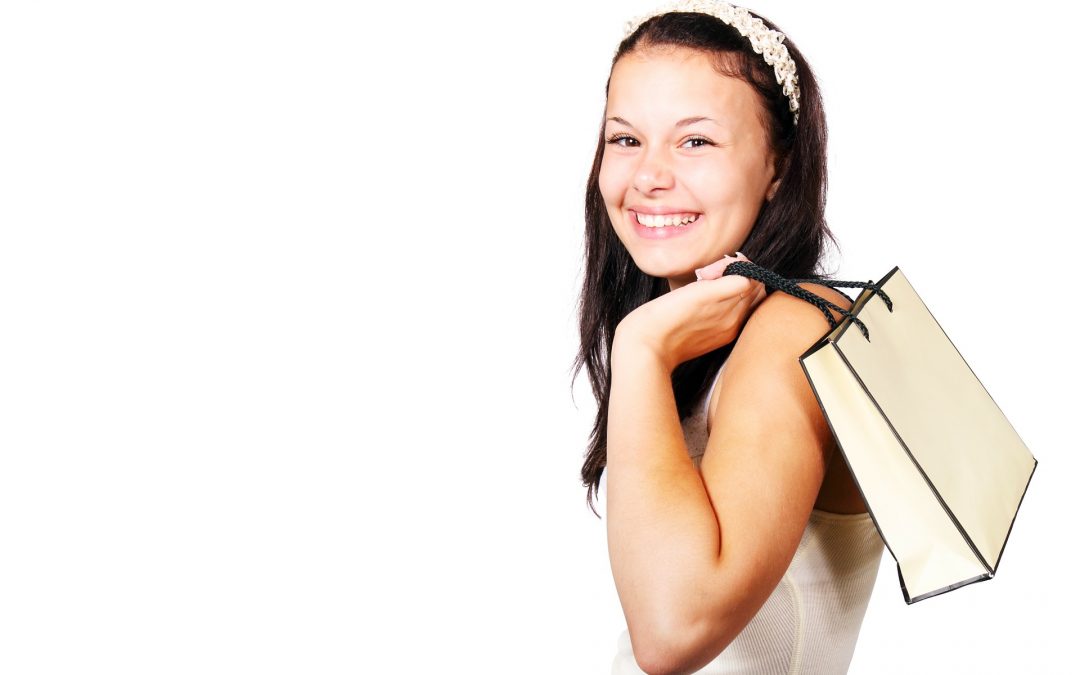 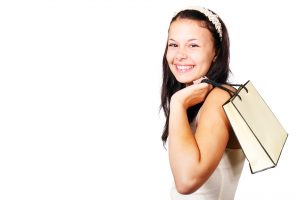 In the next few years, members of Generation Z—those born between 1995 and 2010—will begin entering the workforce. They are remarkably different than their millennial predecessors and their arrival should force businesses to change their marketing strategies and rethink recruitment and retainment techniques.

The following article examines the typical characteristics of Generation Z and how they are expected to change the workforce.

Who is Generation Z?

Generation Z grew up during the recession, so they are thought to be more career-orientated than millennials. They grew up hearing about the struggles of millennials and they are trying to avoid making the same mistakes. They are more realistic and resourceful and desire to have more control over their careers.

While millennials are undoubtedly digital, Generation Z grew up with the Internet and likely cannot remember a time without social media. They are more tech-savvy than their predecessors and are used to having information instantly available at their fingertips.

Generation Z, however, tends to shy away from many of the social media sites that other generations have embraced. They are aware of their “personal brand,” and have seen first-hand the damage that can come from posting an incriminating photo. As a result, they are turning away from social media platforms like Facebook in favor of more anonymous apps like Whisper, Snapchat and Secret.

Generation Z tends to gravitate towards more visual content. They like to communicate using emojis and emoticons, and prefer live-streaming media like Twitch and Ustream. According to a study from Marketo, 52 percent of Generation Z members use YouTube or other social media sites for research—highlighting the importance fine-tuning your social media efforts.

Because Generation Z will be even more tech-savvy than previous generations, it is important to connect with these individuals on multiple social media platforms. Make sure your company’s website and hiring process (e.g., job posts and application) is mobile-friendly, and develop innovative recruitment videos that can be easily shared on sites like YouTube to attract new top talent.