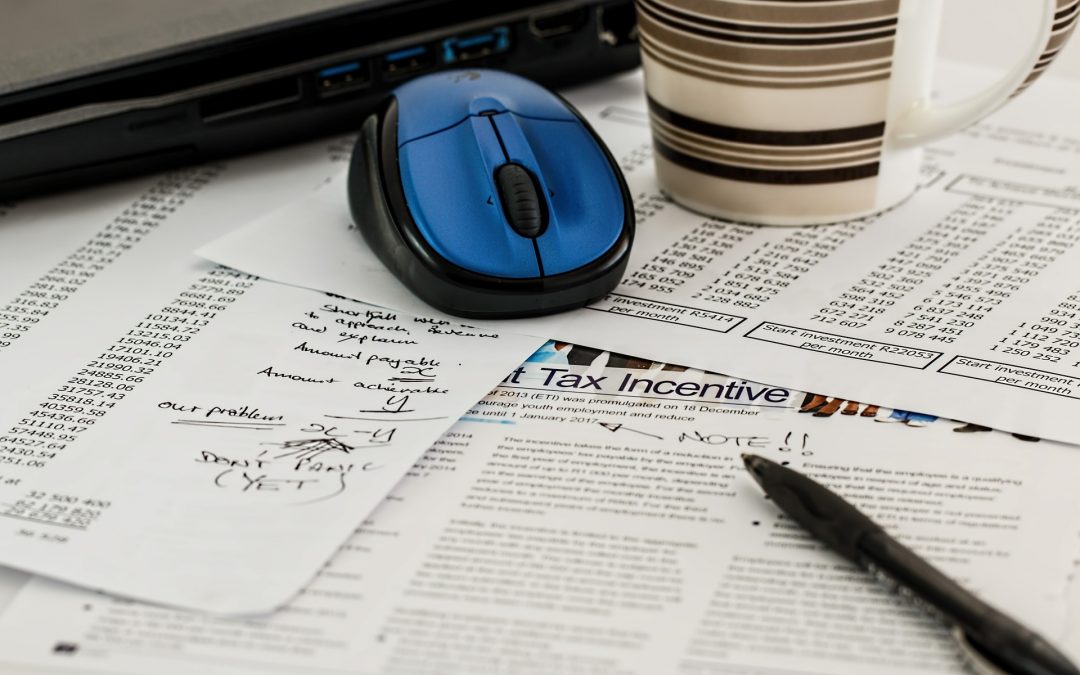 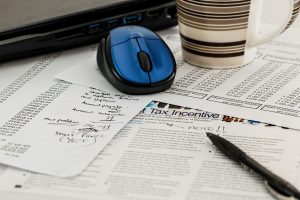 Draft instructions for these forms have not yet been released. The draft 2018 forms are substantially similar to the final 2017 versions.

Employers should become familiar with these forms for reporting for the 2018 calendar year. However, these forms are draft versions only, and should not be filed with the IRS or relied upon for filing.

The Affordable Care Act (ACA) created reporting requirements under Code Sections 6055 and 6056. Under these rules, certain employers must provide information to the IRS about the health plan coverage they offer (or do not offer) or provide to their employees. Each reporting entity must annually file all of the following with the IRS:

Reporting entities must also furnish related statements (Form 1095-B or 1095-C, or a substitute form) to individuals.

The 2018 draft forms are substantially similar to the final 2017 versions. However, the revised version of the Form 1095-C clarifies that the “Plan Start Month” box in Part II will remain optional for 2018. The IRS previously indicated that this box may have been mandatory for the 2018 Form 1095-C.

The 2017 versions of these forms are currently available on the IRS website:

Please contact Sequoyah Group for more information on reporting under Code Sections 6055 and 6056.