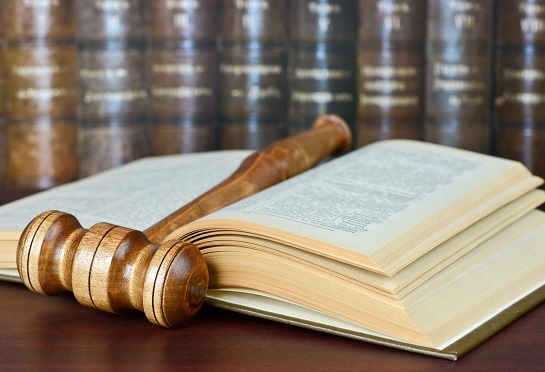 The past year has been an important one for business owners, with the Supreme Court issuing several decisions on labor and employment cases that will have significant ramifications for employers and the benefits they offer.

Here are some of the biggest developments from 2014:

Burwell v. Hobby Lobby Stores, Inc.
In this much-publicized case, three private companies objected to providing certain kinds of contraception as part of their health care plans. The Supreme Court agreed that the companies were exempt from that regulation due to the owners’ religious beliefs.

Heimeshoff v. Hartford Life & Accident Insurance Co.
In this case, an employee’s long-term disability claim was denied by her employer’s insurer.  She filed suit, but only after the plan’s 3-year statute of limitations had run. The case was appealed all the way up to the Supreme Court who upheld the decision since ERISA does not mandate a statute of limitations.
Fifth Third Bancorp v. Dudenhoffer
Employees of a company sued their employer, indicating the company violated its fiduciary duties by ignoring signs that the company stock was overvalued and a risky investment. They claimed the company misrepresented its financial strength to investors, resulting in its stock being inflated. The Supreme Court agreed and sided with the employees.
Harris v. Quinn
This decision in this case states that unions are unable to collect fees from public employees who did not elect to join.
Lane v. Franks
In this case the court sided with an employee who was wrongfully terminated after testifying in an FBI case against an elected official who was being on the payroll for a college’s program for at-risk youth, even though he was doing no work for the group. The court unanimously agreed the First Amendment protected the employee’s ability to testify under subpoena.

Two Other Cases to Watch

This case involves a challenge to tax subsidies allowed under the ACA. The Supreme Court has agreed to hear an appeal which could prove the subsidies invalid in more than two dozen states due to specific language in the law.

The Supreme Court will also hear a case involving whether a 401(k) plan administrator has a “continuing duty” to prudently manage investments no matter when they were first selected. If the decision is reversed, pension plan participants could much more easily sue their fiduciaries for bad management of their investments.

For more information, check out the full article on Employee Benefit Adviser.