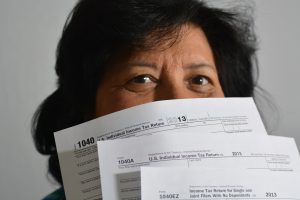 We’ve talked much on our blog about the impending “Cadillac Tax,” President Obama’s 40 percent excise tax on employer health care coverage that exceeds specific annual limits. We’ve addressed what the tax entails, who might be affected, and what some businesses are doing to limit their exposure.

Now we’d like to update you on some recent changes and delays that may offer some relief to business owners. The tax has many opponents who hope to get it repealed before it goes into effect, on its new start date. However, for the meantime, here’s what you need to know about the recent (and proposed) updates to the Cadillac Tax.

As always, even though delays have been announced and changes may be imminent, it’s still important for employers to continue preparation for the reporting requirements. Failure to report will subject business owners to penalties, although the IRS has indicated they will take a number of factors into consideration when deciding whether to abate any penalties where there’s reasonable cause.

More information on the Cadillac Tax and these changes can be found in these recent articles on Reuters and McDermott, Will & Emery.